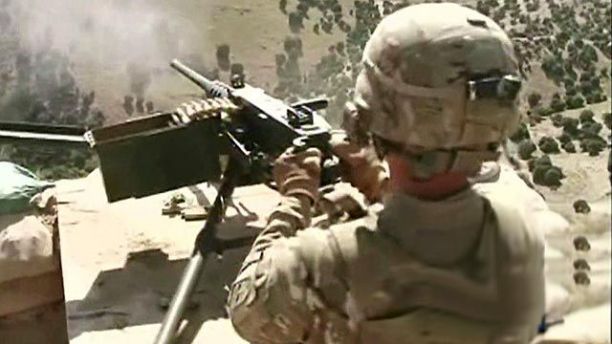 President Obama on Monday signed an executive order giving military personnel and civilian federal workers a 1 percent pay raise, the first raise for civilians in four years. But for military families, it was another hit.

Military members had been receiving an annual pay increase of 1.8 percent, and ther order comes as more benefit cuts loom on the horizon for military families due to tightening budgets.

For active-duty troops and veterans, making financial ends meet has gotten increasingly difficult in the past four years, according to the Center on Budget and Policy Priorities, a non-profit think tank, which estimates nearly 340,000 veterans receive public money for housing and 900,000 veterans live on food stamps.

A further 5,000 active-duty troops are currently receiving SNAP, or food stamp assistance. Most are junior troops with large families, according to the Pentagon, which points out that those on active duty who need this help represent .01 percent of the 44 million Americans who qualify for food stamps.

For Pvt. Heather Kready, who served with an Army medical support team, explaining to her kids why they have so little money is difficult.