Supreme Court: 5 cases Gorsuch will hear in his first month on the bench 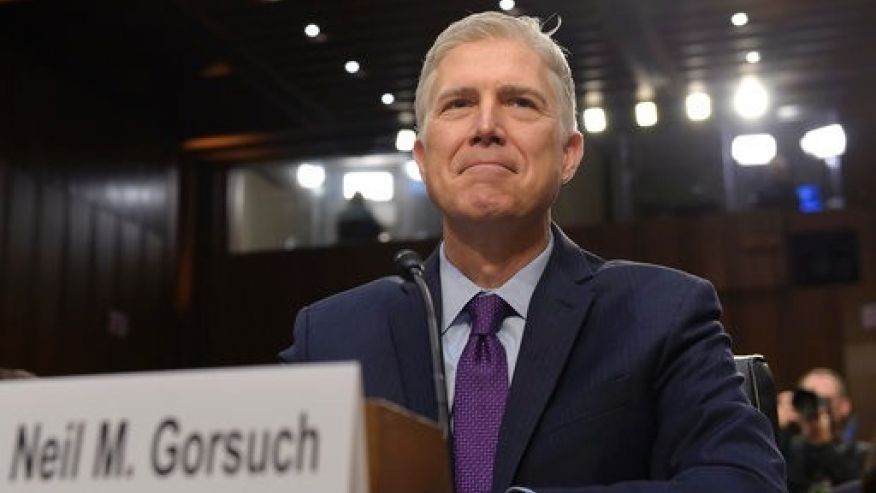 It was a grueling process from President Trump’s nomination of U.S. Circuit Judge Neil Gorsuch in January to the Supreme Court seat left vacant at Justice Antonin Scalia’s death to the Senate’s confirmation of him on Friday.

With less than a month left in the court’s current sitting, Gorsuch will have to jump into hearings on a number of controversial issues that will not only gauge the 49-year-old Colorado native’s conservative credentials but also lay bare how he compares to his predecessor, Scalia.

“Scalia was not a monochromatic justice and I don’t think that Gorsuch is that way either,” Stephen Wasby, a professor emeritus at the Rockefeller College of Public Affairs & Policy at the University of Albany, told Fox News.