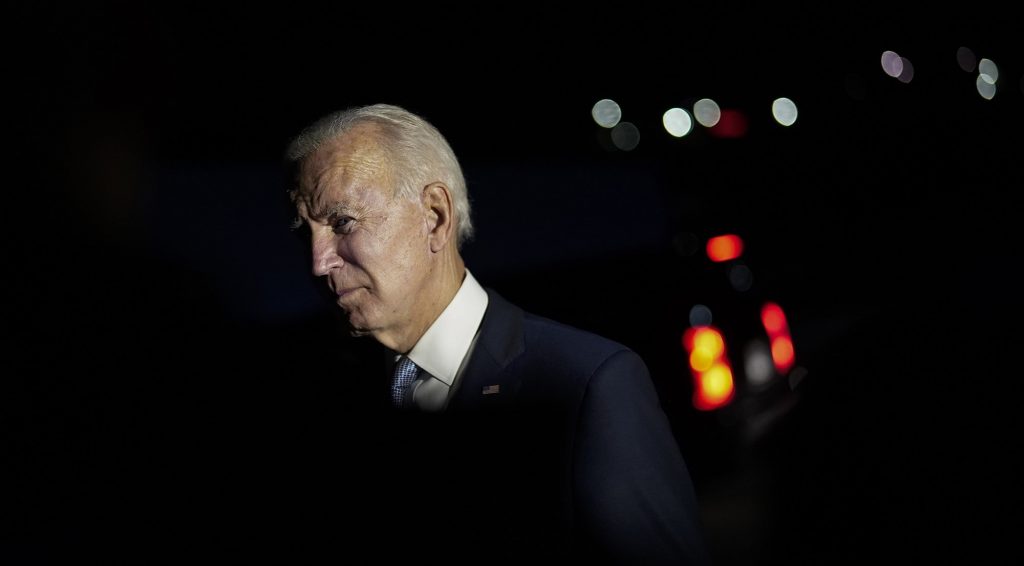 The Supreme Court ruled Tuesday the U.S. Census Bureau can conclude its 2020 count on October 31 and that will give it enough time to finish with enough time to process the data before year end. The decision, which the Trump administration favored, came with a candid dissent from Justice Sonia Sotomayor.

“Meeting the deadline at the expense of the accuracy of the census is not a cost worth paying,” Sotomayor wrote in her dissent. “Especially when the Government has failed to show why it could not bear the lesser cost of expending more resources to meet the deadline or continuing its prior efforts to seek an extension from Congress. This Court normally does not grant extraordinary relief on such a painfully disproportionate balance of harms.”

The U.S. Census Bureau, which is overseen by Trump appointee Commerce Secretary Wilbur Ross, announced in an August 3 press release that it would be ending its count by September 30 — a month before it originally planned. The Trump administration argued it needed to end then to crunch the data before the congressionally-mandated deadline of December 31, 2020.

In-person data collection, a hallmark of the Census, was forced to pause in March due to the COVID-19 pandemic. The temporary suspension prompted the Census Bureau to initially request an extension for the count. “To ensure the completeness and accuracy of the 2020 Census, the Census Bureau is seeking statutory relief from Congress of 120 additional calendar days to deliver final apportionment counts,” read an April press release from the Bureau.

The administration later changed course, announcing on August 3 that it would instead be speeding up the count to meet its statutory deadline of December 31, 2020. However, this so-called “replan” came just weeks after President Trump announced plans to exclude undocumented immigrants from the count — and representation in Congress — prompting several advocacy groups to sue to block the accelerated count.

Excluding undocumented immigrants could have potentially seismic political ramifications. According to an estimate by the Pew Research Center, if unauthorized immigrants aren’t counted, California, Texas and Florida would get fewer seats than expected in the House of Representatives; while Alabama, Minnesota and Ohio, would keep seats they would otherwise have lost.

That replan was challenged before arriving at the Supreme Court. A federal judge in California ruled in September that the administration’s plan would not remedy COVID-19 delays, and instead would result in an inaccurate count that could cause “irreparable harm.” The Trump administration was ordered to continue its count through October, temporarily abandoning plans to end the count ahead of schedule.

That ruling, however, was only a preliminary injunction to the Trump administration’s “stated reason for the August 3, 2020 Replan.” In response, the administration filed an emergency request asking the Supreme Court to allow the Bureau to wrap up field operations, arguing that the process needed to end in order to deliver results to the president by the end of the year.

The justices did not explain their order, which is typical for emergency applications. No other justice signed on to Sotomayor’s dissent.