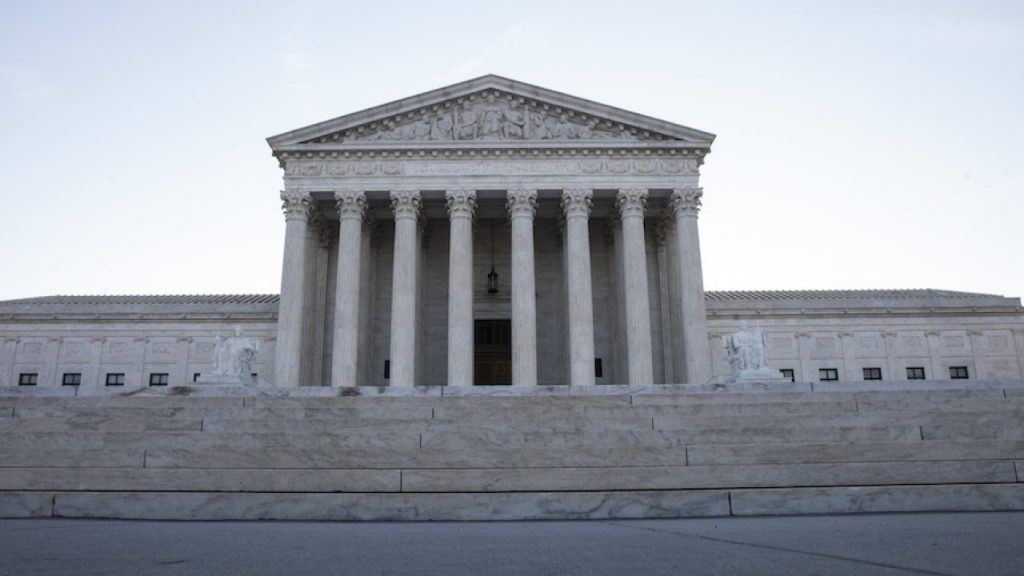 The Supreme Court on Thursday blocked a Louisiana abortion law from taking effect in a split 5-4 vote.

The case marked the first time the Supreme Court has taken action on a case dealing with abortion since Kavanaugh, who replaced Justice Anthony Kennedy, joined the high court in October.

The Louisiana law requires doctors who provide abortions to have admitting privileges at a local hospital. If it ultimately goes into effect, two of Louisiana’s three abortion clinics are expected to close because they would not be able to meet the requirement.