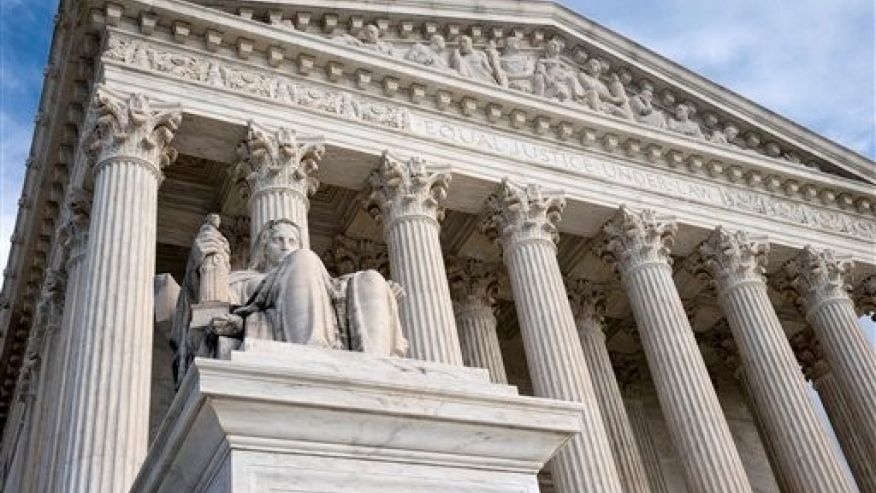 Texas’ controversial voter identification law will remain in effect, possibly through November’s elections, after the Supreme Court on Friday denied an emergency request from a coalition of Latino advocacy groups and Democratic lawmakers who say the measure is discriminatory.

The unsigned order from the justices did not explain their reasoning, or whether there was any opposition. While it is a temporary decision, it could affect enforcement of similar laws in other states during a hotly contested presidential election year.

A lawsuit challenging the Texas law known as SB 14 is still pending in a federal court, and the immediate issue was whether it could be enforced until the legal issues are fully resolved. A federal appeals court will hold a hearing next month on the issue, and the Supreme Court indicated it could revisit the issue later this year.

One of the strictest such laws in the country, it requires voters to provide certain government-issued photo ID in order to cast a ballot. Texas officials and the U.S. Justice Department agree more than 600,000 eligible voters in the second-largest state lack one of the required IDs.