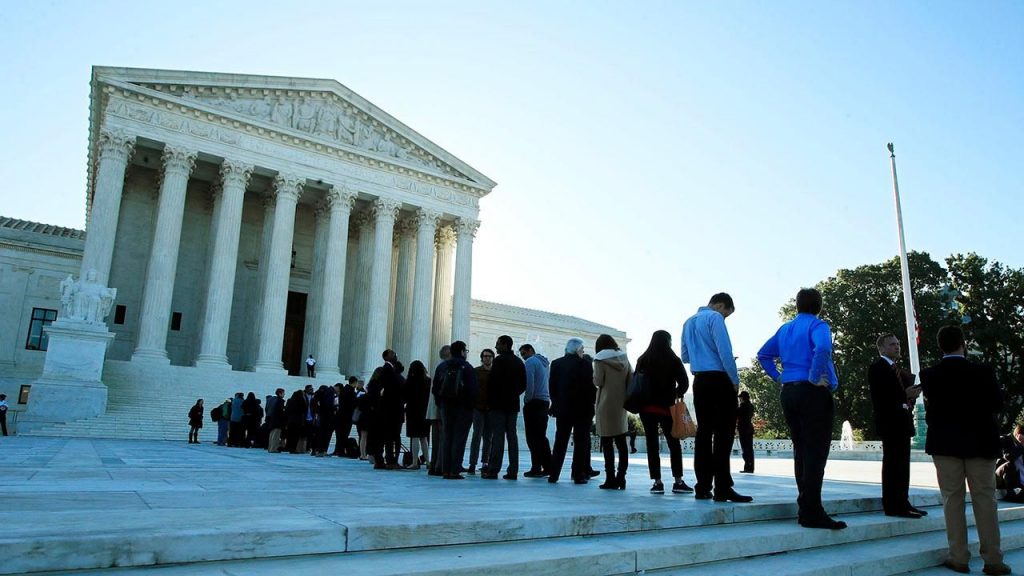 A sharply divided Supreme Court on Monday kept in place most of a controversial Texas redistricting plan enacted by the GOP-led legislature, despite lawsuits from civil rights groups claiming it was discriminatory.

The case involved claims of racial gerrymandering — that election maps had the effect of harming the voting rights of black and Hispanic voters.

The 5-4 decision kept in place all but one challenged district, striking down the conclusions of a special three-judge federal panel that had ruled against the state.

That judicial panel, though, initially had approved the voting maps on an interim basis, boundaries that were subsequently enacted by the state legislature. That, said Justice Samuel Alito for the conservative majority, showed a presumption of good faith.