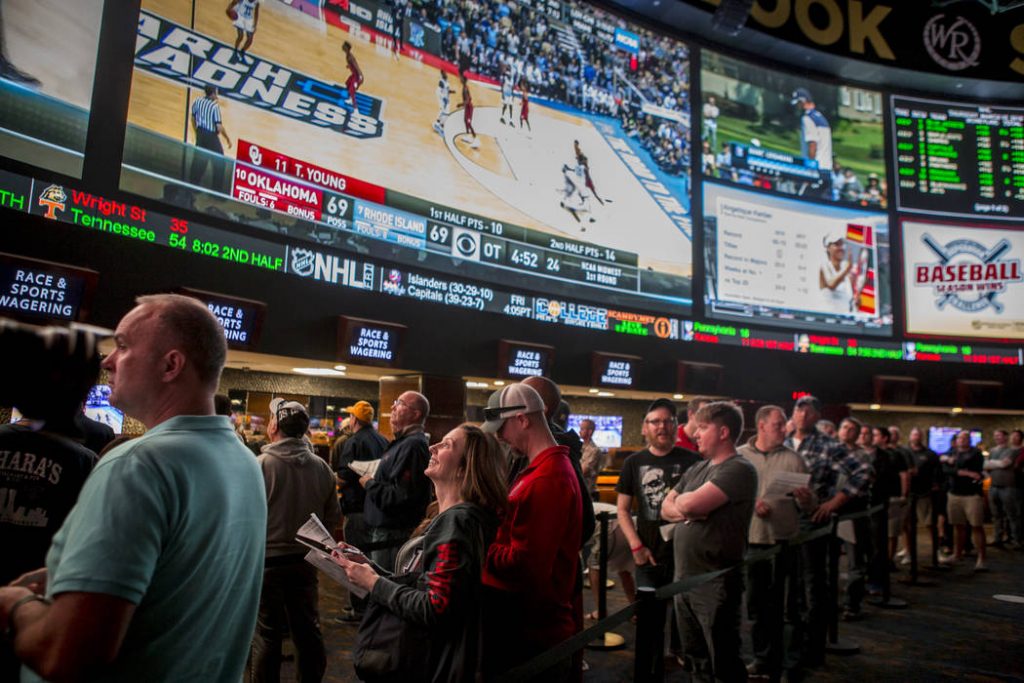 The Supreme Court has struck down a federal law that banned sports betting in almost every state, a precedent-shattering decision that opens the door to legalized sports gambling nationwide.

New Jersey has been fighting since 2010 to make sports wagering legal at racetracks and casinos in the state, but had repeatedly been blocked by the Professional and Amateur Sports Protection Act (PASPA) of 1992.

The Court ruled 6-3 that PASPA’s provisions prohibiting states from authorizing and licensing a sports gambling scheme violates the anti-commandeering rule.

In delivering the opinion of the court, Justice Samuel Alito said legalization of sports gambling requires an important policy choice, but the choice is not the court’s to make.