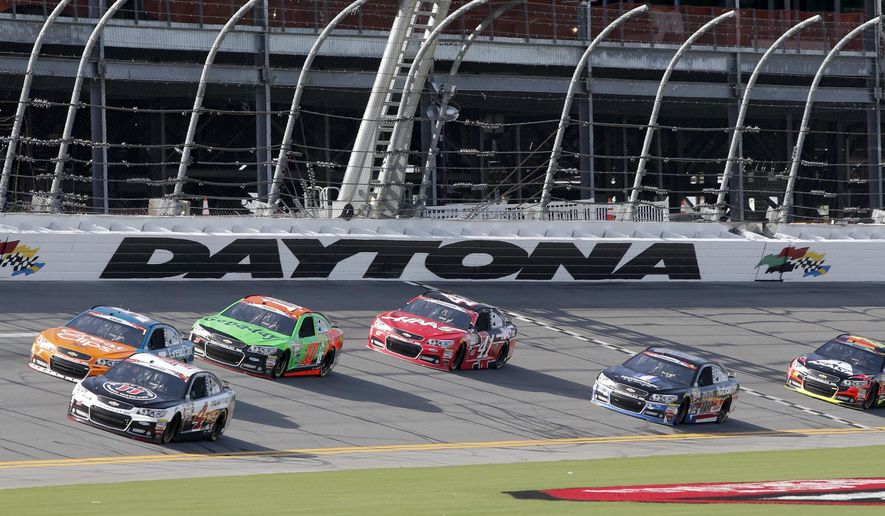 Congressional leaders agreed to a budget-busting set of tax cuts late Tuesday as part of a year-end, clear-the-decks deal that marks a major reversal from the last four years’ focus on deficits and streamlining the tax code.

While the total cost of the package had not been publicly estimated by the Congressional Budget Office, it was expected to total in the hundreds of billions of dollars over the next decade — undoing in one swoop many of the deficit gains the GOP had won under then-Speaker John A. Boehner.