Ten Times in Past Two Years Terrorists Slipped Through Immigration Process into U.S. 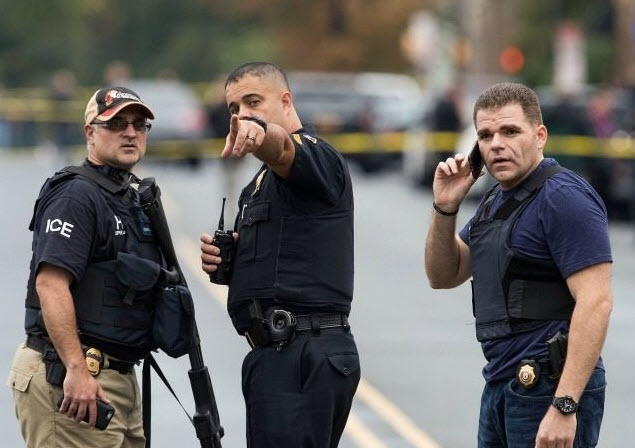 NEW YORK CITY, New York — In the wake of the terrorist attacks in New York City and Minnesota during the weekend, the focus of the national debate has again shifted back to America’s enemies exploiting weaknesses in U.S. immigration screening processes to get into the country to attack the United States.

While President Barack Obama’s administration, and his would-be successor, Democratic presidential nominee Hillary Rodham Clinton, have promised to increase the amount of people they bring into the United States through immigration, refugee, and asylum programs, the Republican nominee for president, Donald J. Trump, has promised to put the brakes on allowing potential terrorists into the United States.

Below is a by-no-means comprehensive list of at least ten times in the last couple years—there are certainly many more instances—that terrorists have exploited the Obama-Clinton immigration weaknesses to get into the United States. This is the first in a series of stories that will examine specific examples on this front.