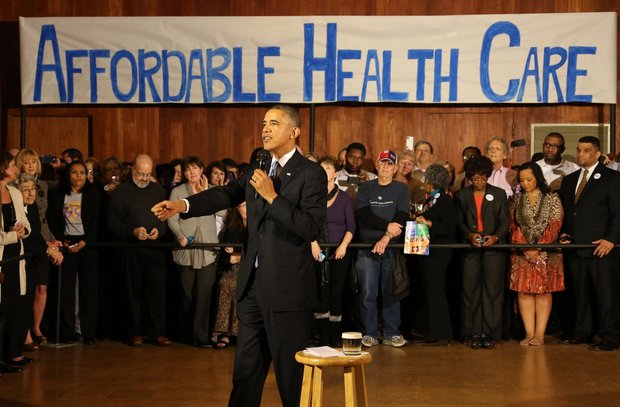 WASHINGTON — Even as President Barack Obama sold a new health care law in part by assuring Americans they would be able to keep their insurance plans, his administration knew that tens of millions of people actually could lose those their policies.

“If you like your private health insurance plan, you can keep your plan. Period,” Obama said as he pitched the plan, the unqualified promise he made repeatedly.

Some or much of that loss of favored insurance is driven by normal year-to-year changes such as employers changing plans to save money. And many people could end up with better plans. But it is not what the president pledged.

Caught in the firestorm of his broken promise, Obama on Thursday apologized.