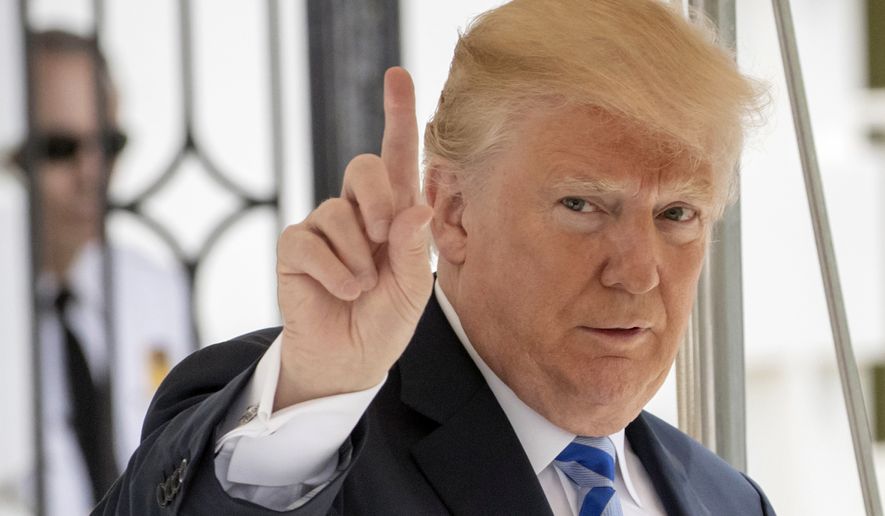 A wide-ranging new study of broadcast news coverage of President Trump in the first four months of the year reveals that it was 90 percent negative — just as it was throughout 2017.

But the broadcasters may be losing their battle.

“The liberal media’s war against President Trump was as fierce as ever during the first four months of 2018, but the onslaught appears to be for naught: In the face of massive and hostile coverage from ABC, CBS and NBC, Trump’s overall job approval rating actually rose, from 37 percent in mid-December to roughly 43 percent at the end of April,” writes Rich Noyes, a senior analyst for the Media Research Center.