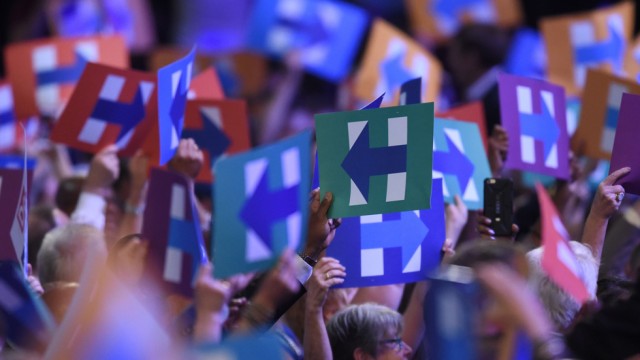 Democratic donors stung by Hillary Clinton’s upset loss in the presidential race feel like they just set their money on fire.

The sore feelings are a huge problem for the Democratic National Committee (DNC), which is trying to rebuild its image and reinvigorate a defeated party in time for challenging midterm elections in 2018.

It’s also a worry for top liberal activists as they prepare for war with President-elect Donald Trump and a GOP Congress that is hell-bent on rolling back President Obama’s accomplishments.

Many Democratic donors still feel burned by the party’s 2016 election losses and what they see as dysfunction in the DNC, which will elect a new leader in February.

Adding insult to the injury: The names of many donors were released in the WikiLeaks hack of Democratic emails, believed to have come at the hands of Russian intelligence. It was a mortifying development that has rattled some of the party’s big-money men and women.