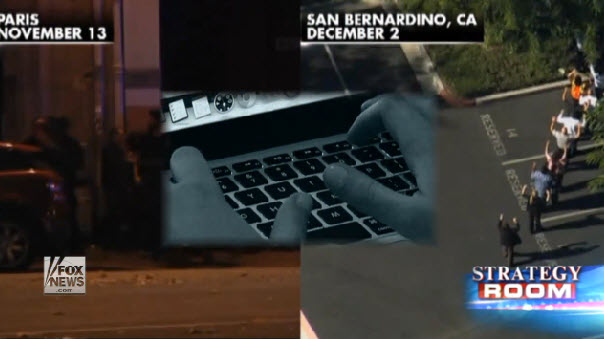 Lawmakers are demanding changes in how the government tracks terrorists online, aiming to bring the methods in line with those for catching child predators in the wake of the Paris and San Bernardino attacks.

“We’re in a new age where terrorist groups like ISIL are using social media to reinvent how they recruit and plot attacks,” Feinstein said in a statement. “That information can be the key to identifying and stopping terrorist recruitment or a terrorist attack, but we need help from technology companies.”