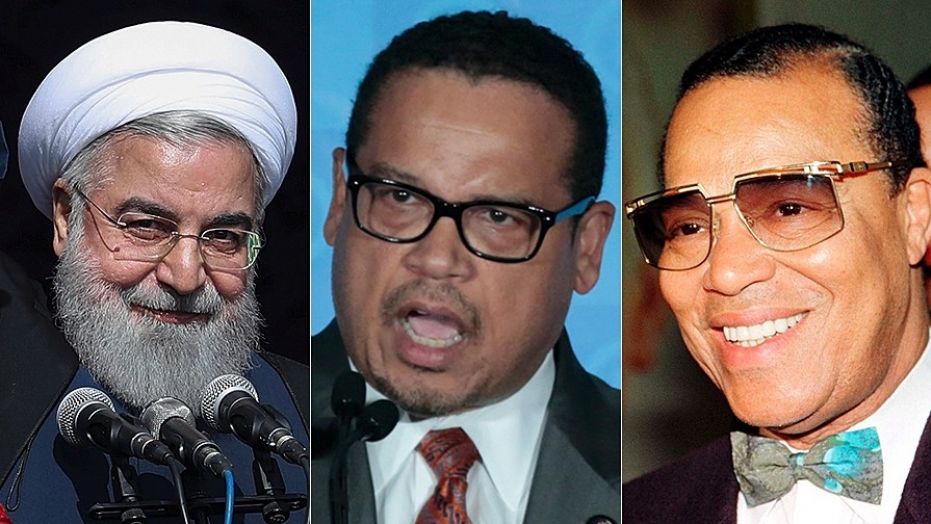 First reported by The Wall Street Journal, Ellison, the Democratic congressman from Minnesota, also visited with Farrakhan in 2015.

Ellison attended the 2013 dinner with two other members of the Congressional Black Caucus—Reps. Andre Carson, D-Ind., and Gregory Meeks, D-N.Y. Rouhani invited Muslim leaders from around the U.S. to dinner after addressing the United Nations General Assembly.

The Nation of Islam website confirmed the attendance of “the Honorable Minister Louis Farrakhan” to the dinner on Sept. 23, 2013 across the street from the U.N. headquarters in New York City. FinalCall.com, the Nation of Islam’s publication, confirmed Ellison’s attendance with an article, and photos of Ellison and Farrakhan at the tables.