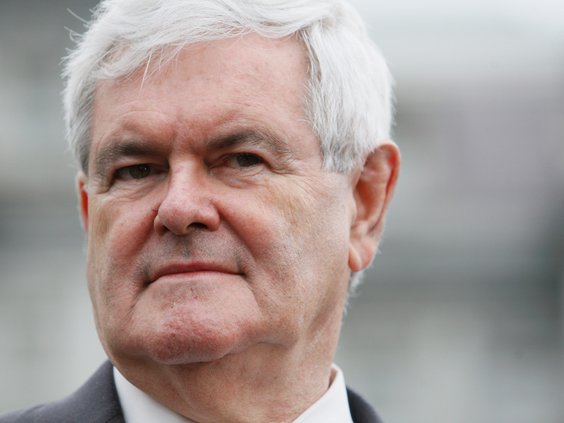 Among the senior staff members Gingrich is losing are spokesman Rick Tyler and campaign manager Rob Johnson, along with other strategists. Insiders say Gingrich and senior aides were unable to agree on the direction of the campaign.

On his Facebook page Thursday afternoon, Gingrich assured supporters he remains in the race.

“I am committed to running the substantive, solutions-oriented campaign I set out to run earlier this spring. The campaign begins anew Sunday in Los Angeles,” he wrote, referring to a foreign policy address he’s scheduled to deliver Sunday evening.

But the exodus puts theÂ formerÂ HouseÂ speaker, who already had been struggling to rank in early GOP primary polls, in a tough spot. The conservative icon was one of the first major candidates to officially launch his campaign, but several other GOP heavyweights have followed suit in recent weeks and gone aggressively after President Obama.