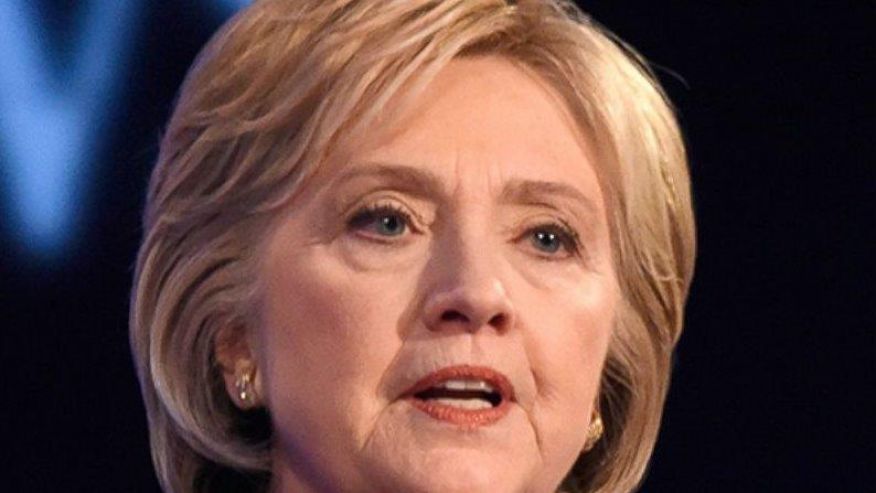 “You’re putting not just the Clinton server at risk but the entire Department of State emails at risk,” said Bob Gourley, former chief technology officer (CTO) for the DIA. “When you turn off your defensive mechanisms and you’re connected to the Internet, you’re almost laying out the welcome mat for anyone to intrude and attack and steal your secrets.”

He was referring to revelations from new court-released documents in a lawsuit by conservative watchdog Judicial Watch. They show the State Department temporarily turned off security features in 2010 so that emails from then-Secretary of State Clinton’s personal server would stop going to the department’s spam folders.

Gourley, who has more than two decades of cybersecurity experience and is now a partner with strategic consulting and engineering firm Cognitio, noted the Russians did breach the State Department system at some point – though it’s unclear when, and whether disabling the security functions in 2010 played a role.

He said, though, that when the Russian presence was detected in 2014, there were indications “they had been there for quite a while … [and] also hacked into unclassified systems in the White House.” He said the Russians would have tried “everything possible to get in.”