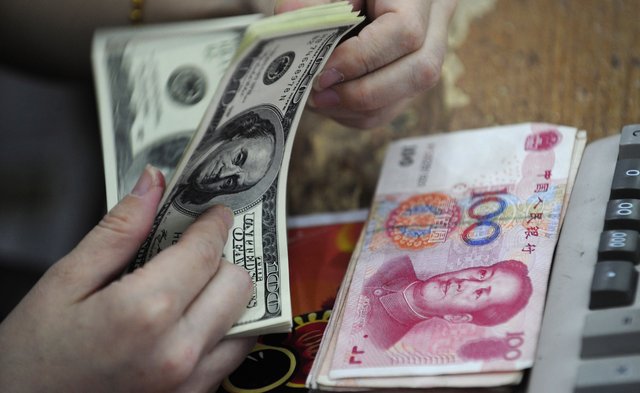 By Patrice Hill, The Washington Times

China let its currency gain a small amount in value against the dollar just before a meeting of the Group of 20 major economic powers last month to quiet a growing chorus of criticism from the United States and European nations that it maintains an advantage in trade by artificially depressing the value of its currency, the yuan. A cheaper yuan makes Chinese goods more competitive for buyers in the U.S. and Europe.

But while China‘s move was effective in averting criticism during the economic summit in Toronto, it did little to change the value of the currency. The yuan has crept up only slightly against the dollar since then, and many currency analysts do not expect it to gain much more than 5 percent in value against the dollar this year â€” not enough to significantly lower China‘s huge trade surplus with the United States.

In hopes of spurring China to take more dramatic action, the Treasury Department in April delayed making a determination the department is required by Congress to make twice each year on whether the nation is manipulating its currency to gain an advantage in trade.

The Treasury finally issued its report on Thursday evening. While it determined that China was not intentionally manipulating its currency, it said the yuan nevertheless remains significantly undervalued against the dollar, given China‘s strong economic growth in recent years when the U.S. was in recession. The yuan is also known as the renminbi.

“What matters is how far and how fast the renminbi appreciates,” said Treasury Secretary Tim Geithner in issuing the report, which the administration had previously delayed releasing. “We will closely and regularly monitor the appreciation of the renminbi and will continue to work towards expanded U.S. export opportunities in China that support employment in the United States.”

Aroop Chatterjee, an analyst with Barclays Capital, said the Treasury Department is trying to apply “gentle pressure” on China to allow its currency to keep gaining against the dollar.

He said both the Treasury and China have managed to defuse a potentially explosive issue in Congress, where sentiment for punishing China and erecting protectionist measures against Chinese exports remains strong.

The Treasury Department helped to avert a crisis by first postponing its report, and China responded by announcing it would loosen its currency peg. Now the department is trying to maintain some pressure on China while not sparking a trade war, he said.