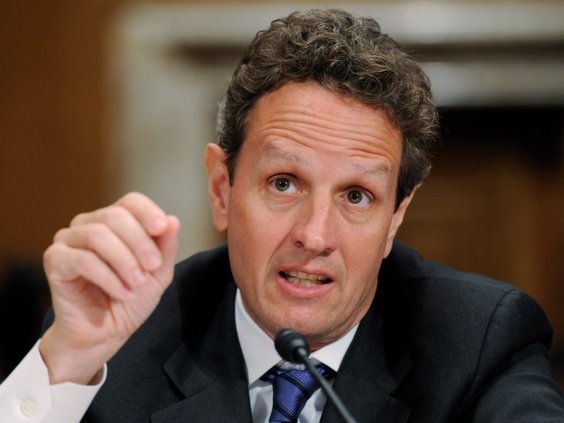 The Treasury has told lawmakers a roughly $2 trillion rise in the legal limit on federal debt would be needed to ensure the government can keep borrowing through the 2012 presidential election, sources with knowledge of the discussions said.

Obama administration officials have repeatedly said that it is up to Congress to decide by how much the $14.3 trillion debt limit should be raised.

But when lawmakers asked how much of an increase would be needed to meet the government’s obligations into early 2013, Treasury officials floated the $2 trillion working figure, Senate and administration sources told Reuters.

Former Treasury officials have said it is routine for Congress to ask the Treasury Department for guidance. Republican leaders have asked the White House to provide the size of any proposed increase before the two sides sit down on Thursday to discuss the debt limit face-to-face.

“We have not specified an amount or a time frame. We think that should be left up to Congress,” Mary Miller, Treasury’s assistant secretary for financial markets, told reporters on Wednesday.

She also said it would be better to raise the debt ceiling enough so that the government does not bump up against it so frequently.

“Obviously, a longer period of time between these activities would be beneficial in terms of the work that goes into preparing for a debt limit increase. But again, you know that’s not the Treasury’s call,” she said.