Trump administration adds 11 companies to sanctions list over Uighur oppression, including suppliers for US firms 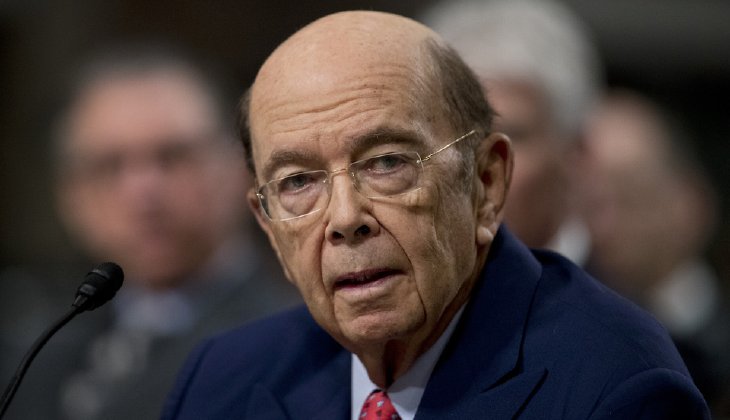 The Trump administration on Monday slapped sanctions on 11 Chinese firms over their use of forced labor and other forms of repression against the Uighur Muslims, an ethnic minority in China, including some with documented relationships with American companies.

The sanctions represent another step by the administration in its heightened pressure on the Chinese government in recent months.

The Commerce Department announced that those firms would be put on the “Entity List,” an index of companies that are believed to be engaged in “activities contrary to the national security or foreign policy interests of the United States.” According to the Commerce Department, these activities are not just limited to forced labor, but also include DNA collection.

“Beijing actively promotes the reprehensible practice of forced labor and abusive DNA collection and analysis schemes to repress its citizens,” Commerce Secretary Wilbur Ross said in a statement. “This action will ensure that our goods and technologies are not used in the Chinese Communist Party’s despicable offensive against defenseless Muslim minority populations.”