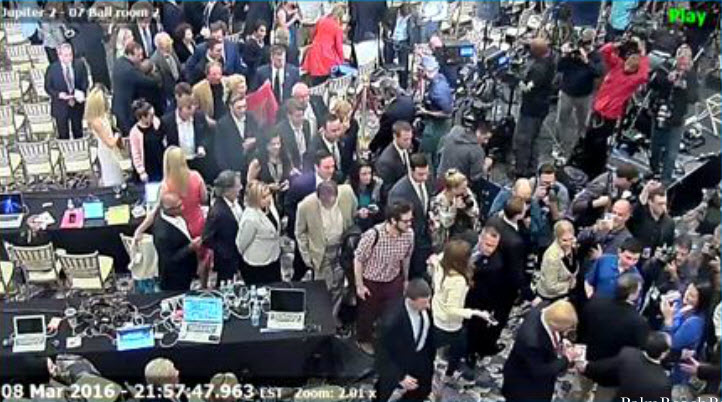 Corey Lewandowski, Donald Trump campaign manager, was charged this morning with misdemeanor battery after allegations of forcefully grabbing a reporter at a Jupiter news conference, town police confirmed this morning.

Following a March 8 conference at Trump National Golf Club, Michelle Fields, a 28-year-old reporter formerly with the online Breitbart News Network, said she was grabbed on the arm by Lewandowski, 41, after she asked Trump a question about affirmative action.

Jupiter police later said they were looking into the incident after Fields filed a report, although investigators had not named Lewandowski.

Lewandowski turned himself in to Jupiter police just after 8 a.m., according to a police report.