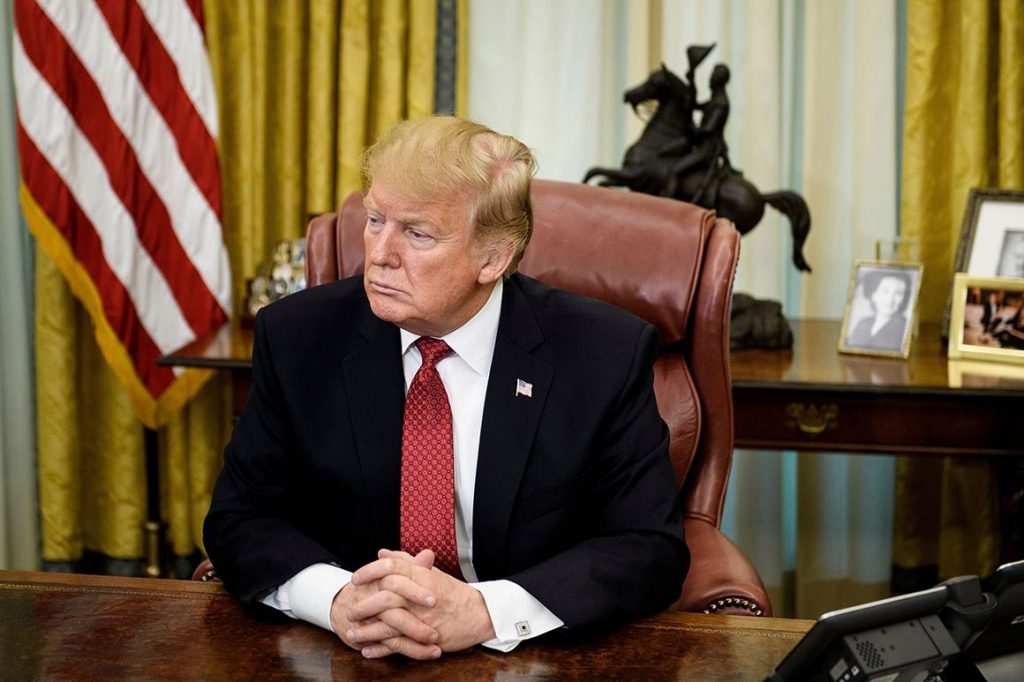 Members of the Trump administration on Sunday defended the president’s vow to shut down the U.S.-Mexico border, referring to a “crisis” in the number of migrants attempting to cross over.

President Trump threatened earlier this week to shut down the border in response to growing warnings from the administration about a crisis there.

On Friday, he said there is “a very good likelihood” he will shut down the border.