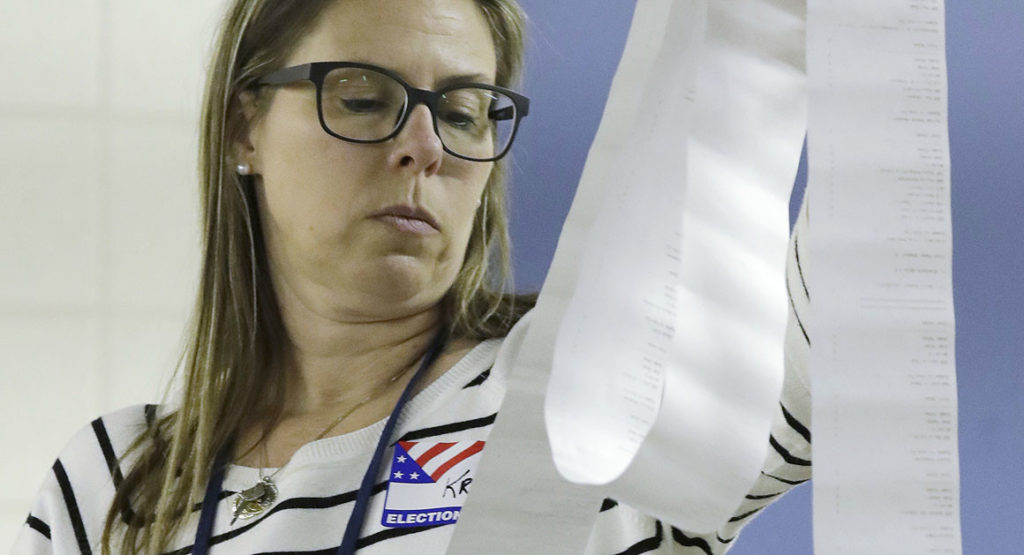 Allies of Donald Trump are trying to freeze recount efforts in Pennsylvania, Michigan and Wisconsin — three states in which the president-elect narrowly beat Hillary Clinton — as they seek to preserve the legitimacy of Trump’s win.

On Friday morning, Michigan Attorney General Bill Schuette filed a lawsuit to stop the recount there, a move that came hours after Trump attorneys had filed a complaint to block the proceedings.

While there’s no indication of coordination among the pro-Trump entities and the Republican state attorney general, they all filed lawsuits against Stein’s recount efforts within 12 hours or so. Stein’s campaign has led the recount charge, but it wasn’t until the Clinton campaign joined the effort that it really gained traction nationwide.