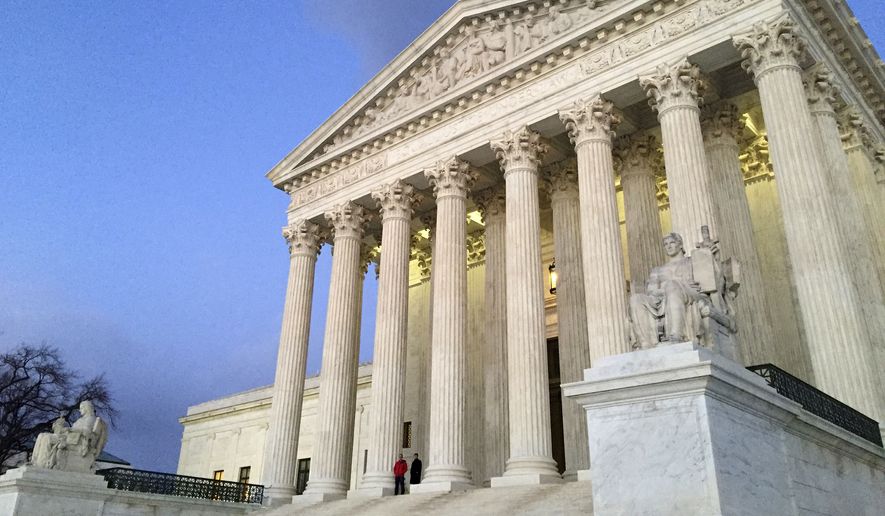 Already well on his way to reshaping the federal judiciary, President Trump announced Friday the names of five more conservative jurists that he will consider for the next Supreme Court vacancy.

The new list of candidates for the high court includes Judge Brett Kavanaugh, a conservative stalwart on the high-profile U.S. Court of Appeals for the District of Columbia Circuit.

While there are no current vacancies on the Court, there has been persistent speculation about possible retirements, including liberal Justice Ruth Bader Ginsburg and swing-vote Justice Anthony M. Kennedy.