by Print By Stephen Dinan - The Washington Times
November 1, 2018 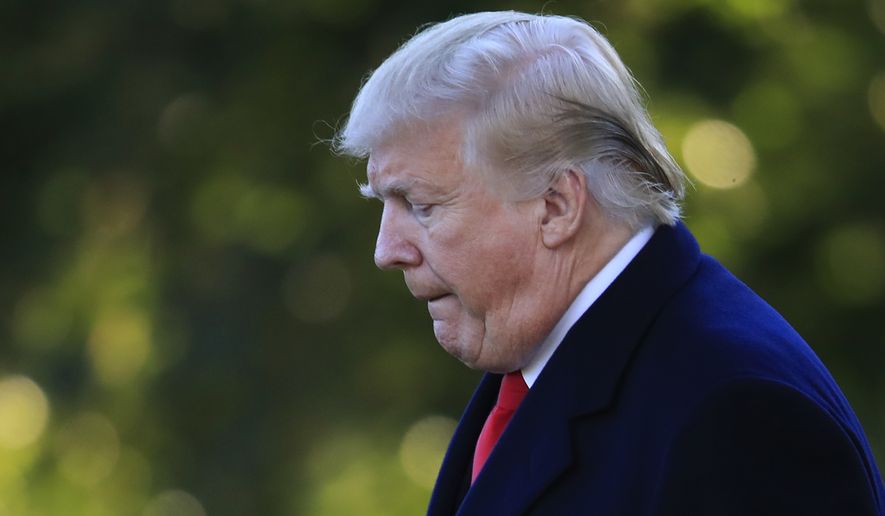 President Trump said Wednesday he’s still committed to ending birthright citizenship for babies born to immigrants living in the U.S. illegally, but would prefer to go through Congress rather than use an executive order.

That’s a softening of his stance from an interview published Tuesday, where he told Axios, an online political outlet, that he was preparing an executive order to test the boundaries of the Constitution’s definitions of automatic citizenship.

“I’d rather do it through Congress because that’s permanent,” the president told reporters at the White House.

He said he still thinks an executive order possible, but said in a series of tweets that he now expects to push Congress to act on legislation next year.