Trump ‘careful’ about legislation as he weighs gun options 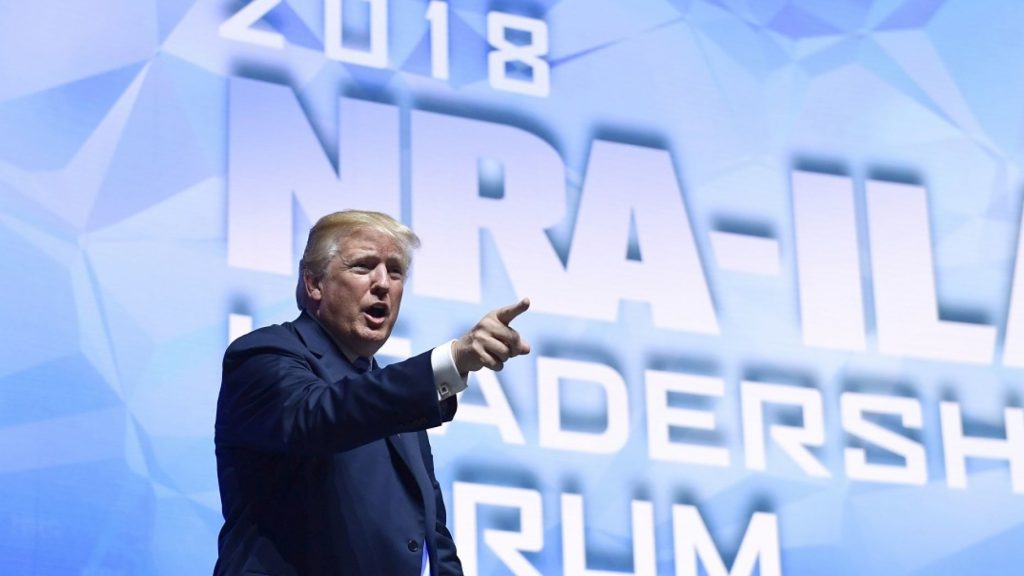 President Trump hasn’t decided whether to support specific gun control legislation as he takes a broader look at reform options in the aftermath of mass murders in Ohio and Texas.

A well-placed source said Trump is studying non-legislative responses to the slaying of 31 people with semiautomatic guns, despite voicing support for broader background checks and temporary gun confiscation orders, which pending legislation would address.

Trump “is continuing to gather information and ideas about what to do and the best way to do it: legislatively, by executive action, engagement with states and localities and communities and the private sector, or a mix,” the source familiar with the White House response said.

Trump has not given staff marching orders on how to proceed with a review of options. It’s unclear if a committee is likely or whether a more streamlined process would involve the White House’s domestic policy and legislative affairs teams.