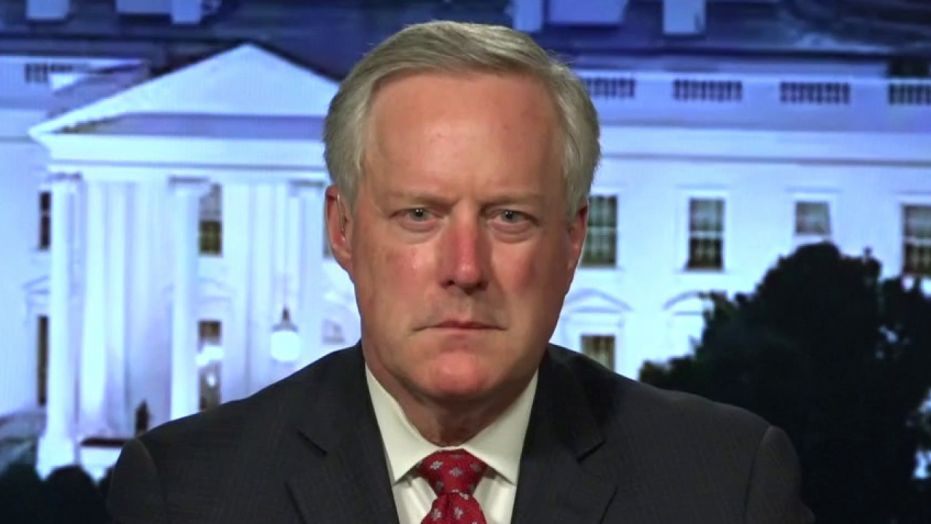 President Trump’s chief of staff said that he expects criminal indictments to result from U.S. Attorney John Durham’s wide-ranging inquiry into the origins and conduct of the Trump-Russia investigation.

Mark Meadows, who took over as chief of staff in late March after serving as a North Carolina congressman since 2013, told Maria Bartiromo of Sunday Morning Futures on Fox News that, based on what he’d seen, he believes people involved in the investigation into Russian interference and alleged collusion with the Trump campaign will end up with charges being leveled against them by Durham, the federal prosecutor handpicked by Attorney General William Barr to lead the investigation of the investigators.

The Trump chief of staff also predicted that new, damning details would be made public soon, just a couple days after Republic Senate Judiciary Committee Chairman Lindsey Graham of South Carolina released newly-declassified documents, which cast doubt on the veracity of British ex-spy Christopher Steele’s dossier and undercut the Russian collusion narrative pushed by some in the media.

“I think the American people expect indictments — I know I expect indictments based on the evidence I’ve seen. Lindsey Graham did a good job in getting that out. We know that they not only knew that there wasn’t a case, but they continued to investigate and spy, and yes, I use the word ‘spy,’ on Trump campaign officials and actually even doing things when this president was sworn in and after that and doing it in an inappropriate manner,” Meadows said.