Trump, Clinton up big in Pennsylvania 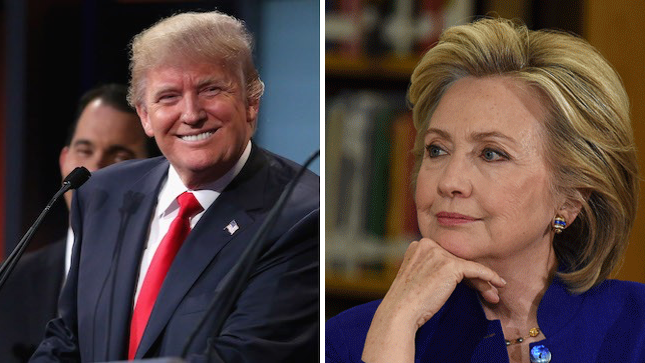 Republican presidential front-runner Donald Trump holds a 26-point lead over his closest competitor in Pennsylvania in a new poll that also shows Democratic front-runner Hillary Clinton with a double-digit lead among Democrats.

Trump has a majority of men and voters without a college degree, pollsters noted.