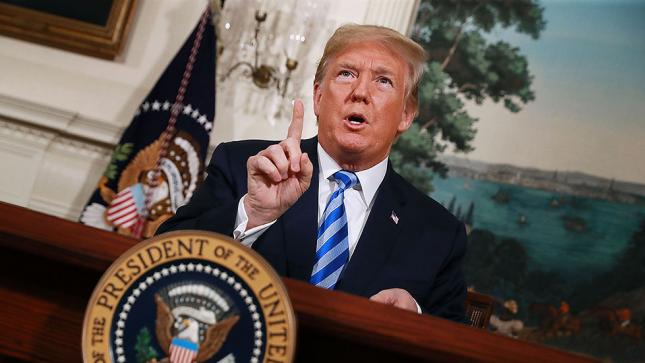 President Trump on Tuesday restated his support for his administration’s policy of separating migrant families at the U.S. border, calling Democrats “the problem.”

“Democrats are the problem. They don’t care about crime and want illegal immigrants, no matter how bad they may be, to pour into and infest our Country, like MS-13. They can’t win on their terrible policies, so they view them as potential voters!” he continued in another tweet.

Trump’s comments were part of a longer series of tweets on immigration in general, which touched upon Germany’s immigration problems.