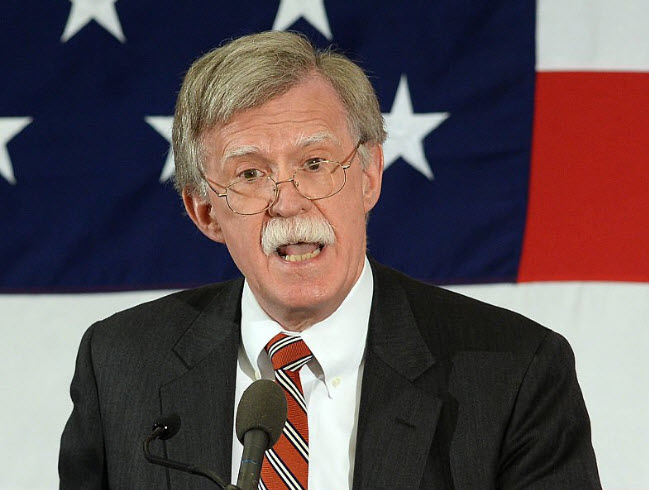 President Trump on Thursday moved to dismiss a lawsuit filed by an aide to former national security adviser John Bolton who was seeking a ruling on whether he must comply with a congressional subpoena to testify in the House impeachment inquiry.

The filing to the U.S. District Court in Washington, D.C., cited Trump’s official capacity as president. In it, he sought to have a judge dismiss White House official Dr. Charles Kupperman’s lawsuit seeking guidance on whether he should comply with the subpoena or the president’s directive not to cooperate.

A representative for Trump argued that the president’s direction should supersede any prospective court ruling.

“Although Dr. Kupperman claims that he needs this Court’s guidance as to whether he should comply with the House’s attempt to subpoena his testimony, he already knows the answer,” the filing states. “He should follow the directive of his former employer (the President) to not testify pursuant to the President’s invocation of Dr. Kupperman’s absolute immunity from testimonial compulsion.”