Trump gets boost from strong economy 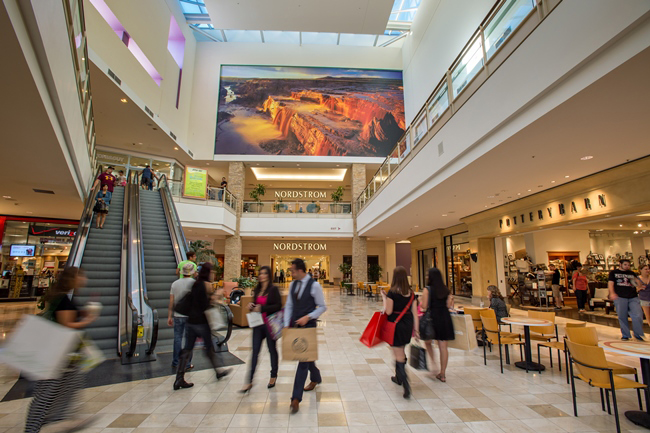 President Trump has been buffeted by historically low approval ratings, a probe into Russian election meddling and innumerable other controversies, but he has enjoyed one consistent bright spot during his first year in office: the economy.

The good news continued on Friday, with the latest official data showing robust growth. Gross domestic product grew at an annualized rate of 3 percent during the third quarter. It was the second quarter in row where growth hit that mark.

The new figures come as the White House and Republicans on Capitol Hill move into top gear in their efforts to pass tax reform. If they are successful, it will stimulate the economy further, they say.

At the White House media briefing on Friday, Press Secretary Sarah Huckabee Sanders said, “The engine of the American economy is revving up, and the president is ready to pour in the rocket fuel through massive tax cuts and reforms.”