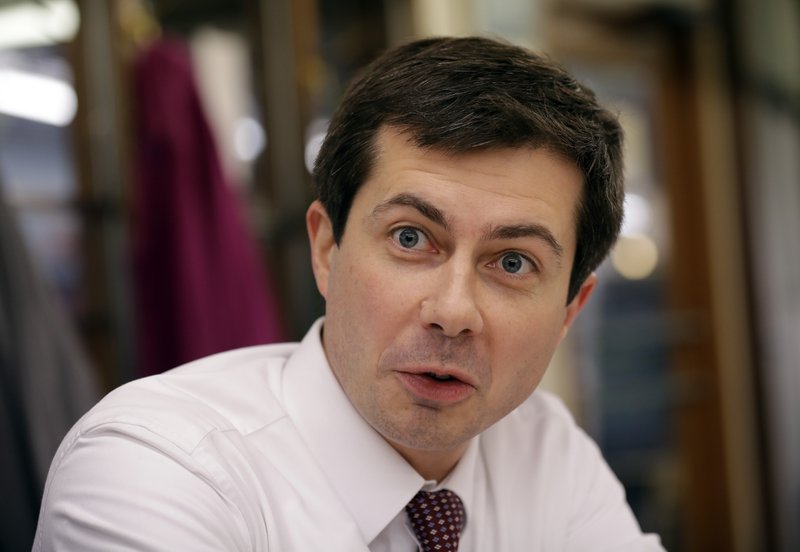 “Hard to believe that @FoxNews is wasting airtime on Mayor Pete, as Chris Wallace likes to call him,” he wrote, referring to Buttigieg and the Fox News host.

Fox News is scheduled to host a town hall with Buttigieg on Sunday night.

“They forgot the people who got them there. Chris Wallace said, ‘I actually think, whether you like his opinions or not, that Mayor Pete has a lot of substance…fascinating biography.’ Gee, he never speaks well of me – I like Mike Wallace better…and Alfred E. Newman will never be President!” Trump added, doubling down on his comparison of the mayor to the character Alfred E. Neuman who appears on the cover of Mad Magazine. 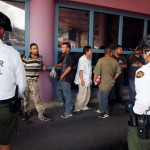 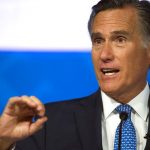 The new McCain: Romney carves out role as GOP thorn in Trump’s side