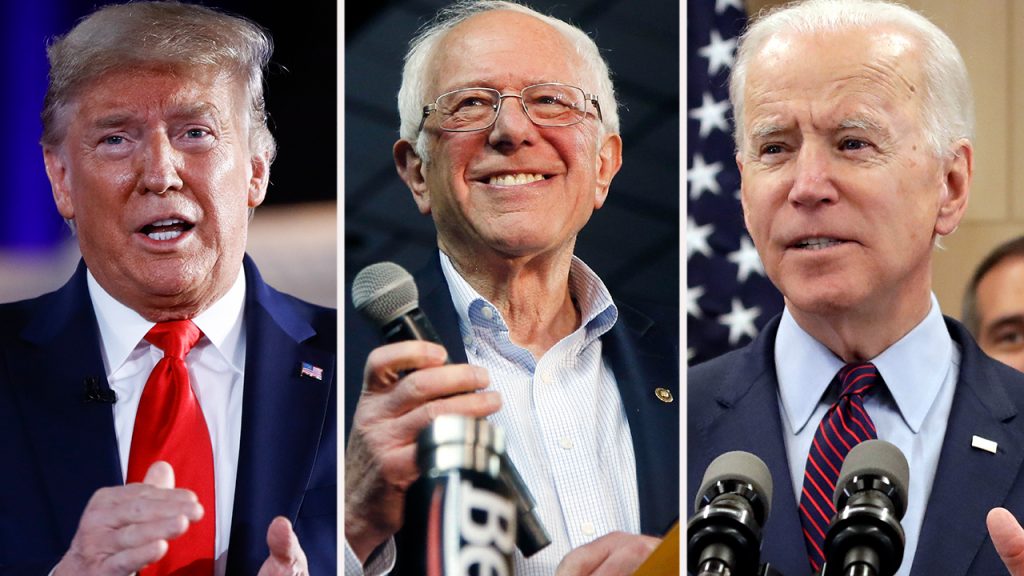 Democratic candidates Joe Biden and Bernie Sanders may be getting lots of media attention as the battle for their party’s presidential nomination heats up, but voters in Iowa appear to be solidly behind President Trump for November.

The same poll, conducted March 2-5, also showed Trump with a 50 percent approval rating in Iowa – the president’s highest ever in the Hawkeye State, according to the Register.

Iowans supported Barack Obama for president in both 2008 and 2012 but were all in for Trump in 2016 over Hillary Clinton, backing the New York businessman by a greater margin than traditionally conservative states such as Texas, The Hill reported.

Trump won Iowa by 9.5 percentage points over Clinton in 2016, according to the Associated Press. Republicans control the governor’s office, the Statehouse and both U.S. Senate seats there.

Biden finished in fourth place with 15.8 percent of the vote – but has since surged in the Democratic race with a series of primary victories.

On the Republican side, President Trump won handily, with 97.1 percent of the vote, over former Massachusetts Gov. Bill Weld and former U.S. Rep. Joe Walsh of Illinois, who ended his campaign soon after.