Trump never told Comey to ‘go easy’ on Michael Flynn, Giuliani says: ‘There was no conversation’ 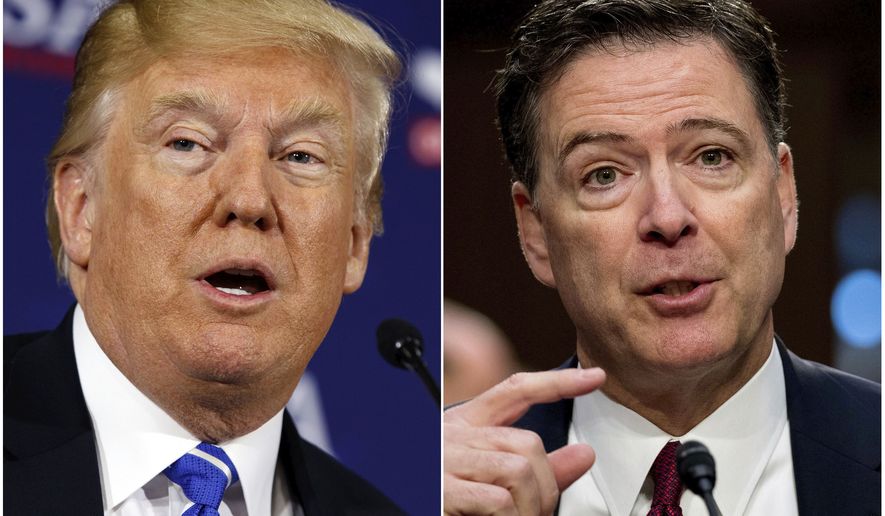 Mr. Comey, who was fired by Mr. Trump last year, has testified the president urged him in private to drop a probe into Mr. Flynn. He also detailed the conversation in a memo he wrote after meeting with the president.

The episode is thought to be a major part of Mr. Mueller’s look at whether the president obstructed justice.

“There was no conversation about Michael Flynn,” Mr. Giuliani, a former prosecutor and New York City mayor, told CNN’s “State of the Union.”