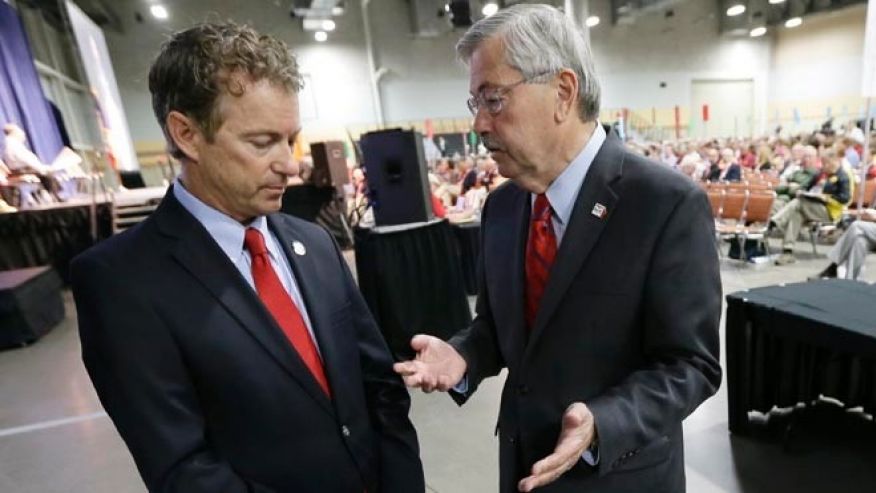 When reporters asked Branstad if Trump had offered him a job following their meeting, the governor said he couldn’t comment, but was proud he supported Trump and was excited about a Trump presidency and the “quality of the people that he’s attracting to the Cabinet.”

Trump and Vice President-elect Mike Pence will hold a “Thank You” rally for supporters in Des Moines on Thursday. In last month’s presidential election, Iowa voters backed the Republican ticket for just the second time since 1984.

Branstad, 70, was an early and staunch supporter of Trump, and his son, Eric, served as the state director for Trump’s campaign in Iowa.