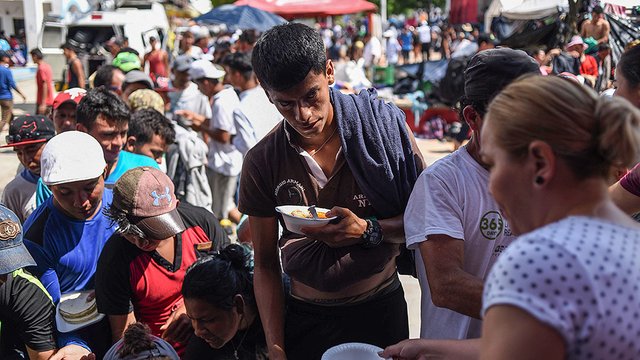 President Trump said in a newly released interview he plans to sign an executive order ending so-called “birthright citizenship” for babies of non-citizens born on U.S. soil — a move that would mark a major overhaul of immigration policy and trigger an almost-certain legal battle.

Birthright citizenship allows any baby born on U.S. soil to automatically be a U.S. citizen.

The policy, which stems from a disputed but long-recognized interpretation of the 14th Amendment, has given rise to what Trump considers abuse of the immigration system. Trump told “Axios on HBO” that the U.S. is the only country in the world “where a person comes in and has a baby, and the baby is essentially a citizen of the United States … with all of those benefits.”