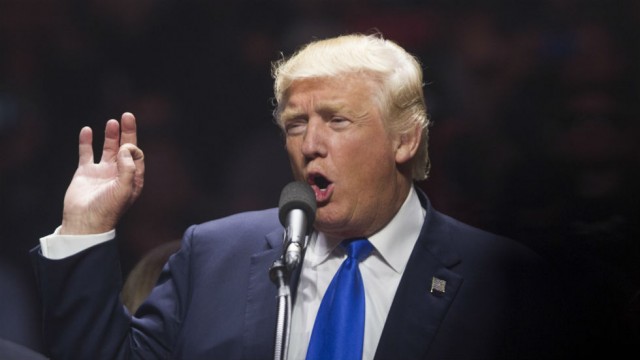 President-elect Donald Trump on Tuesday tweeted that approval rating polls are rigged against him as a series of polls show him with historically low approval as he enters office.

“The same people who did the phony election polls, and were so wrong, are now doing approval rating polls. They are rigged just like before,” Trump wrote.

A CNN/ORC poll released Tuesday morning showed Trump with 40 percent approval — 6 points lower than it was after Election Day and lower than the last three presidents.

More than half of respondents said they are less confident in Trump’s ability to do the job of president due to his statements since becoming president-elect.