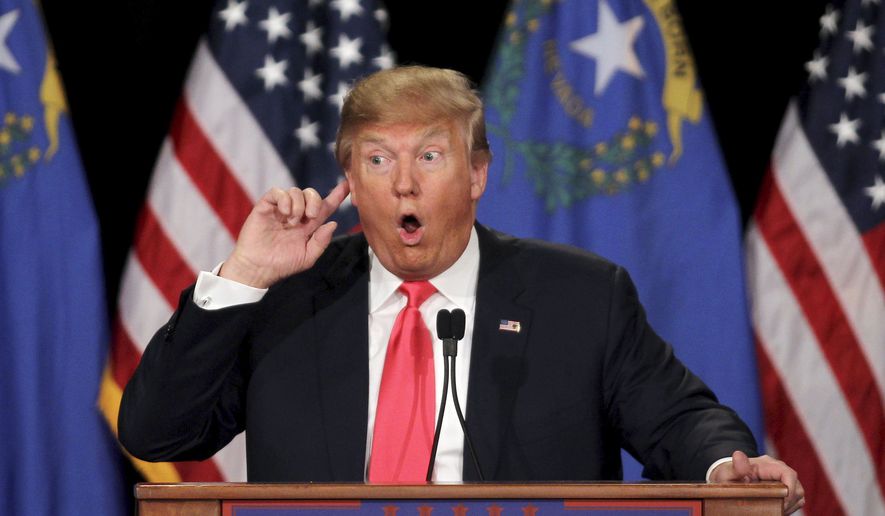 PELLA, Iowa — Republican presidential front-runner Donald Trump got a boost for his campaign Saturday when Sen. Chuck Grassley appeared at a a rally here for the billionaire businessman.

Mr. Grassley, who is easily one of the most popular Republican politicians in Iowa, had previously distanced himself from Mr. Trump, including publicly opposing his plan to temporarily ban Muslims from entering the United States.

In a speech, Mr. Grassley stopped short of endorsing Mr. Trump. Instead he called for Trump supporters to keep up the energy they showed at rallies throughout the state and turn out to caucus for Republicans on Feb. 1.