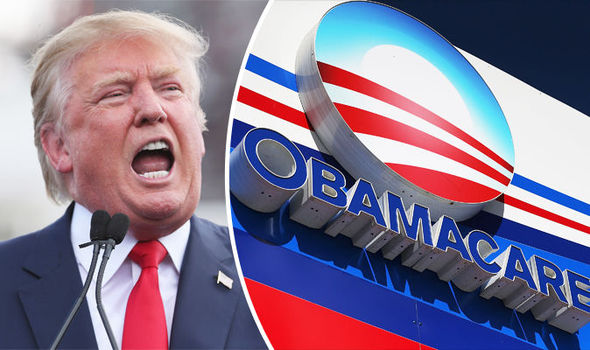 The Trump administration has prepared an executive order that would unravel Obamacare’s individual mandate, but has put it on hold to see whether repealing the penalties for going uninsured might be included in the Republican tax bill instead, a GOP senator told the Washington Examiner.

According to the senator, an executive order is sitting with the Office of Management and Budget waiting for approval. President Trump decided to delay the executive order after Sen. Tom Cotton, R-Ark., pushed for the inclusion of the individual mandate repeal in the tax bill, and has been supportive of its inclusion in statements he has made on Twitter.

When asked about the order’s status, a White House official declined to comment, and said the administration does not get ahead of potential executive orders until they’re ready to be announced.

Including repeal of the individual mandate’s penalties in the tax bill instead of through executive order would create billions in budget savings that Republicans need to pay for tax cuts. According to a Congressional Budget Office report published in December 2016, repeal of the individual mandate would save $416 billion over a decade, since it would mean fewer people would be enrolled in Medicaid and fewer subsidy payments would go to people who sign up for private coverage. A new CBO report is expected Monday.