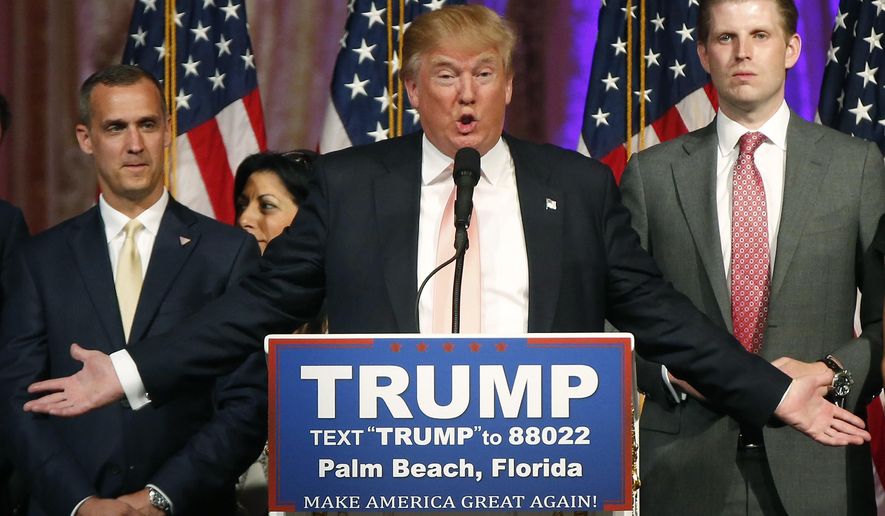 Apple has decided it won’t provide funding, technology or other assistance for the Republican National Convention in Cleveland next month as a direct result of controversial comments made by presumptive nominee Donald Trump, Politico reported Saturday.

Despite contributing towards previous conventions — including roughly $140,000 worth of equipment split between both parties in 2008 — two sources familiar with the matter told Politico that Apple won’t be assisting this time around when the GOP likely picks the New York businessman as its presidential contender.

Specifically, Politico reported that Mr. Trump’s comments concerning women, immigrants and minorities played a part in Apple’s decision not to offer support for the RNC.

Apple and Republican Party representatives declined to comment when reached by Politico, and a spokeswoman for the RNC did not immediately respond to similar requests.