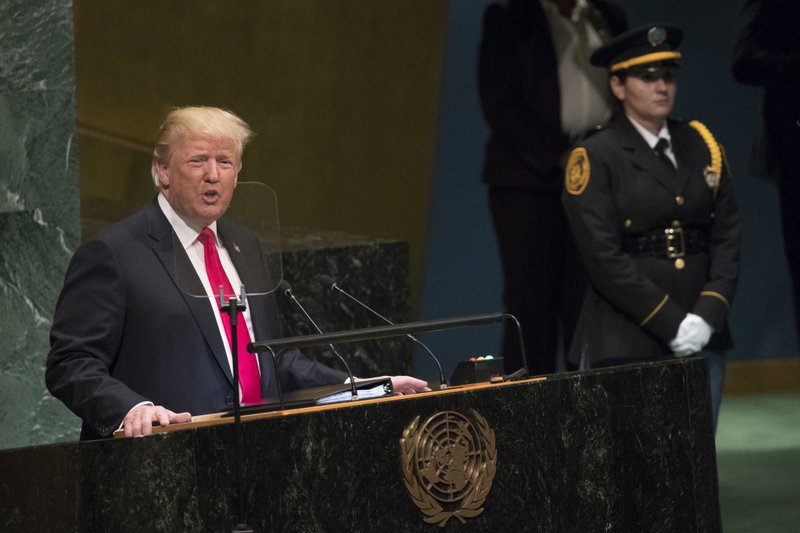 President Donald Trump says Iran will eventually want to negotiate a deal with him because the country is basically “failing.”

Trump says “everything about Iran is failing right now.” He described its inflation as the worst in the world and its currency as a “disaster.”

He says Iran’s leadership will “at some point” want to talk or risk experiencing the “worst economic trouble of any country in the world.”

Trump commented on Iran as he met with Colombia’s president in New York on Tuesday.