Trump set for clash with governors over reopening economy 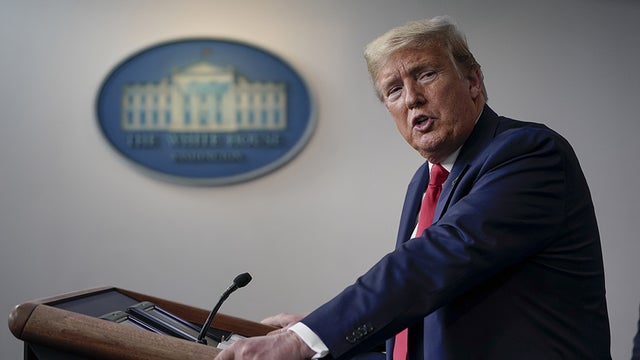 President Trump’s aggressive timeline for reopening the economy could set the White House on a collision course with governors and mayors who seem intent on maintaining social distancing policies beyond the president’s Easter target date if necessary.

Trump’s proposal on Tuesday to ease restrictions by mid-April came as a number of state and local governments have moved in the opposite direction, heeding the advice of public health officials to implement stay-at-home orders and close non-essential businesses to stem the rising number of coronavirus infections.

“You can’t put a timeframe on saving people’s lives,” Gov. Larry Hogan of Maryland (R), who chairs the National Governors Association, said Wednesday. “We’re going to make decisions based on the scientists and the facts.”

Trump’s pronouncement came as the White House and Congress headed toward a deal to inject roughly $2 trillion into the economy to stave off a deep recession, and aimed to get the economy up and running following widespread disruption from the global pandemic.