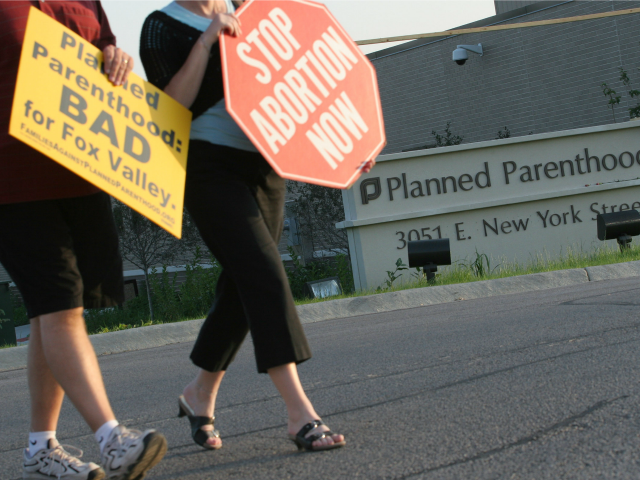 In a signing ceremony that was closed to the press, Trump signed H.J. Res. 43, which allows states to withhold federal funds from facilities that provide abortions. In attendance were Centers for Medicare and Medicaid Services (CMS) administrator Seema Verma, Susan B. Anthony president Marjorie Dannenfelser, and Penny Nance, CEO of Concerned Women for America.

“I think the president’s signature today is an important step and it shows that the president is keeping his campaign promises,” Verma said. “This shows that we want states to be in charge of their own decision making.”