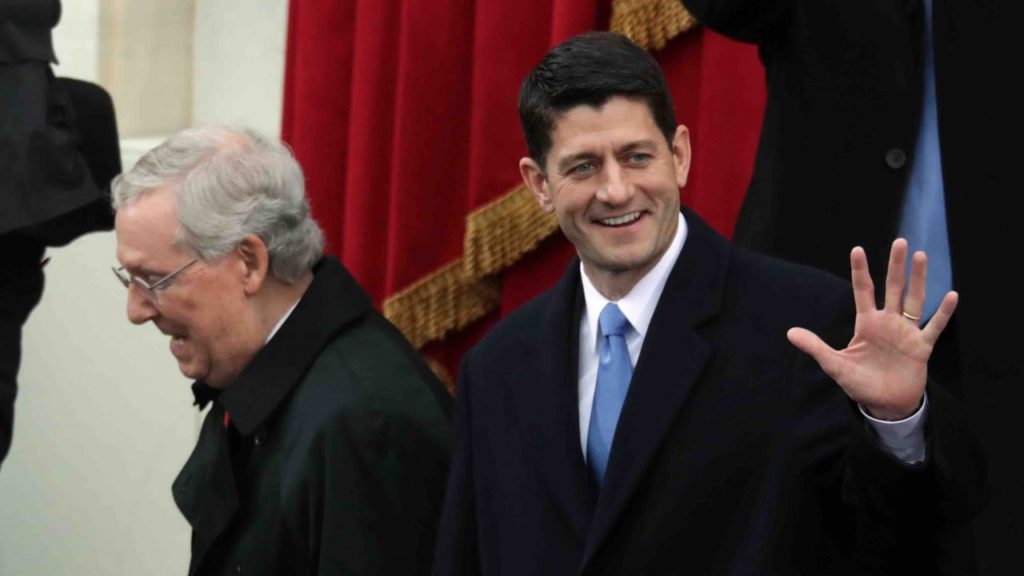 Conservative firebrand Matt Drudge, who supported Donald Trump throughout the presidential campaign, expressed frustration with Trump’s own party Wednesday, saying Republicans “should be sued for fraud.”

Warren had taken to the Senate floor to read a letter Coretta Scott King, who was Martin Luther King, Jr.’s widow, sent to the senate judiciary committee in 1986. The letter accused Attorney General-designate Sen. Jeff Sessions of “us[ing] the power of his office as United States attorney to intimidate and chill the free exercise of the ballot by citizens…”

McConnell invoked Senate Rule 19, which states, “No Senator in debate shall, directly or indirectly, by any form of words impute to another Senator or to other Senators any conduct or motive unworthy or unbecoming a Senator.”