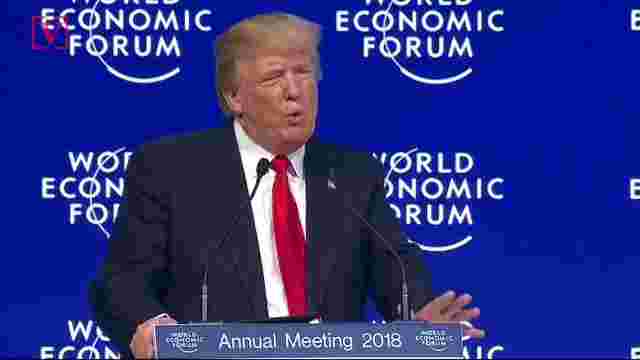 Conservative Twitter users raged against the social media company, lobbing accusations of left-wing bias and censorship after thousands of followers were wiped out in an overnight bot purge.

The suspension of multiple accounts followed the indictment by special counsel Robert S. Mueller of Russian nationals for meddling in the U.S. election, including using fake accounts on Twitter to conduct “information warfare” against the United States.

The hashtag #TwitterLockOut was trending in the U.S. on Wednesday morning as thousands of accounts, including those belonging to Michael Flynn Jr., son of former national security adviser Michael Flynn, and Infowars editor Paul Joseph Watson complained that hundreds, and in some cases thousands, of their followers had been shut down.

“The twitter purge is real,” Fox News commentator Dan Bongino wrote. “I woke up and saw I lost 100 or so followers,” columnist Adriana Cohen tweeted.