by By Julian Gregorio - The Washington Times
August 8, 2018 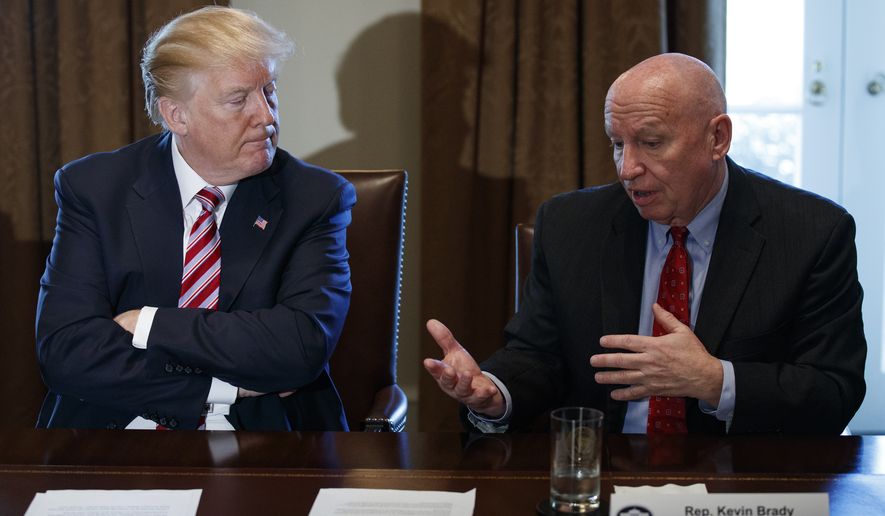 Houses of worship and nonprofit groups are crying foul as they realize that a provision in last year’s tax reform law requires them to pay federal taxes on some employee benefits for the first time, a development that could cost them thousands of dollars.

“Think of it: $13 billion every decade on the backs of churches and nonprofits, hindering their ability to serve their constituents,” said Dan Busby, president of the Evangelical Council for Financial Accountability.

“I’d say the churches have every right to be outraged,” said David L. Thompson, vice president of public policy for the National Council of Nonprofits. “It’s an oxymoron. It’s horrendously unfair.”

The provision was in the legislation that Congress and President Trump signed in December, but for months it flew under the radar while lawmakers wrestled over the main portion of the law: corporate and individual tax cuts.