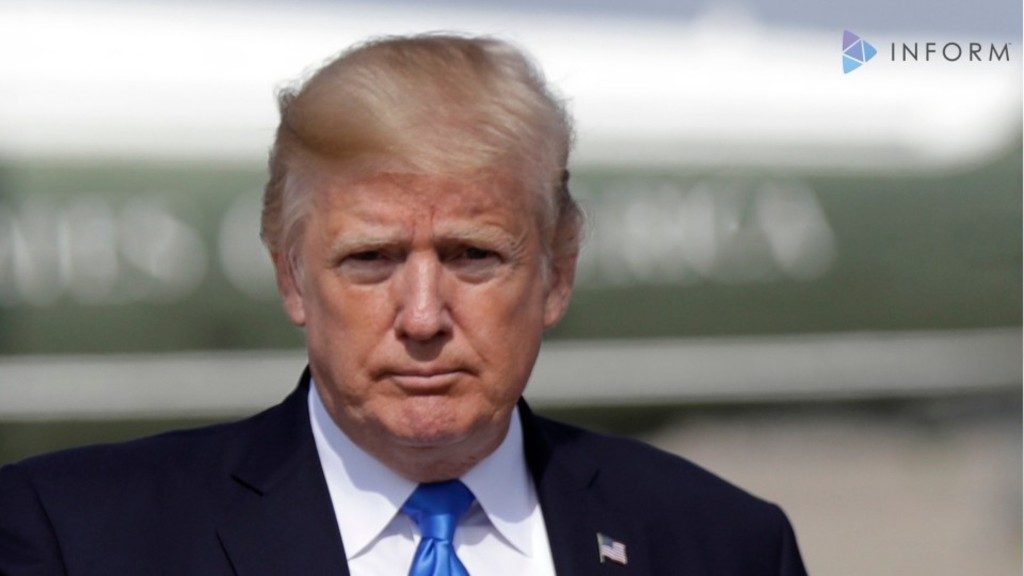 President Trump reportedly will nominate Federal Reserve governor Jerome Powell to be the next chairman of the Federal Reserve, opting for stability and continuity at the central bank, an institution whose performance could define his economic record.

In Powell, Trump would have a nominee with a Republican pedigree to replace Janet Yellen at the Fed’s top position but maintain the course that has yielded success in the brief time that Trump and Yellen have served in their respective roles together. Trump will nominate Powell as soon as this week, the New York Times and Politico reported Monday.

Trump was harshly critical of Yellen on the campaign trail, but he recently has praised her as the unemployment rate has dropped to the lowest level since the dot-com boom and the stock market has floated to new heights. Last week Trump lavished praise on the Obama holdover but said that “you’d like to make your own mark.”

With Powell, Trump would have the Yellen policies without Yellen herself.