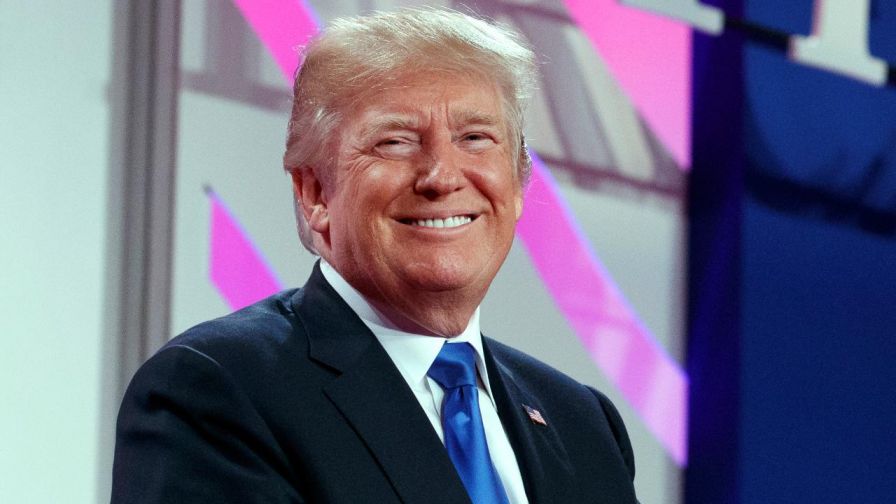 Trump addressed the Values Voter Summit Friday, marking a milestone as the first sitting president to appear before the group.

The Values Voter Summit was created in 2006 to “preserve the bedrock values” of traditional marriage, religious liberty, sanctity of life, and limited government “that make our nation strong,” according to the group’s website.