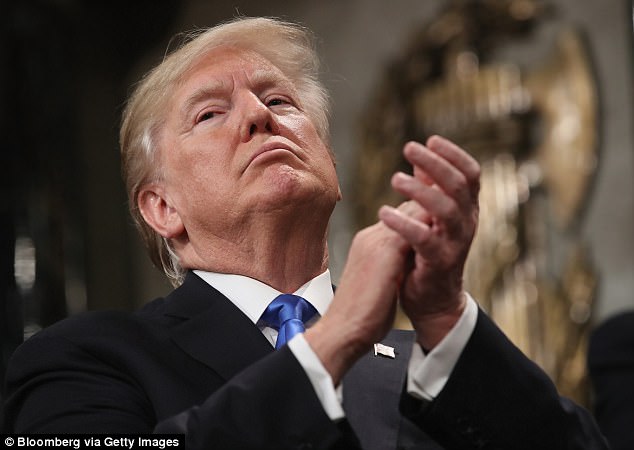 President Donald Trump’s approval rating jumped to a seven-month high on Friday following a State of the Union address that was widely received as a success.

The last Time the poll put Trump’s number so high was in mid-June of last year.

The 49 per cent number puts him above his performance level in the 2016 election, when 46.1 per cent of voters chose him over Hillary Clinton and a handful of minor candidates.