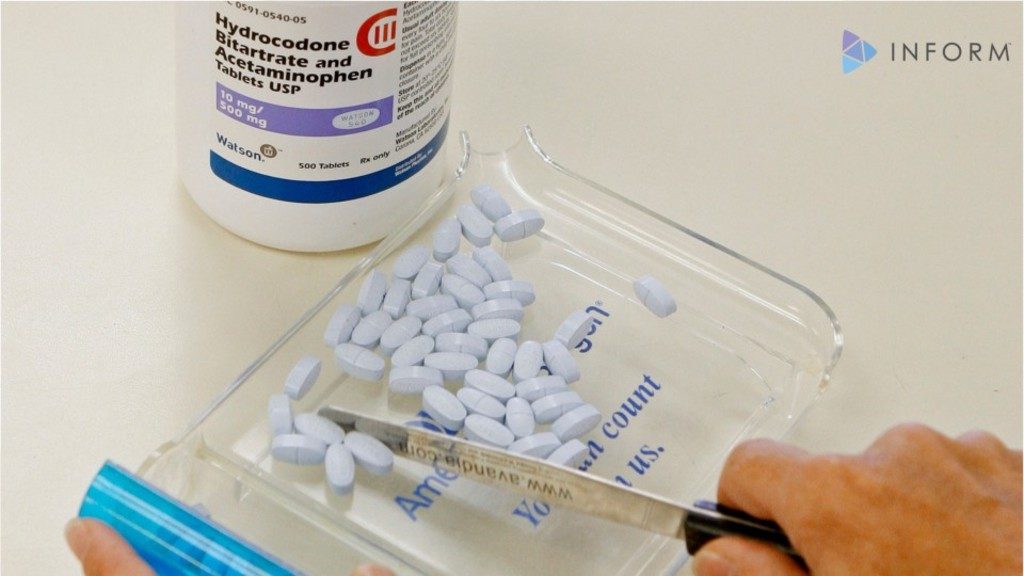 President Trump on Thursday will direct the acting secretary of Health and Human Services to declare a public health emergency over the opioid epidemic, though he will stop short of declaring a “national emergency,” which is language that he employed in August.

The opioid epidemic, which involved more than 33,000 overdose deaths in 2015, according to the Centers for Disease Control and Prevention, has affected communities all over the U.S. whose members overdose on drugs such as heroin, fentanyl, and prescription painkiller OxyContin.

In recent years, death rates from opioids in rural areas have surpassed those in U.S. cities. The public health declaration would expand the use of telemedicine for prescribing so that a doctor could treat a patient in a remote area where fewer physicians are available to prescribe medicines that help patients with symptoms of withdrawal from opioids.

The declaration will also shift resources so that patients who have HIV/AIDS resulting from opioid use involving needle sharing will receive treatment and prevention services, and will allow federal health officials to more quickly hire specialists in addiction treatment. The Department of Labor will be directed to issue grants that will assist displaced workers affected by the epidemic.