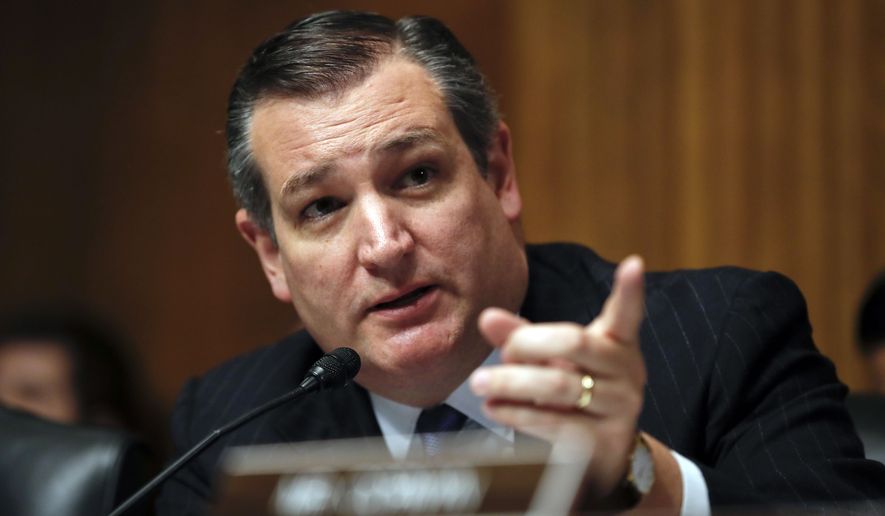 Sen. Ted Cruz’s stock is rising among members of President Trump’s base who feel double-crossed after the president offered amnesty to illegals in the immigration debate. Some who opposed Mr. Cruz in his 2016 run for the White House are even clamoring for the Texas Republican to mount a primary challenge to Mr. Trump in 2020.

The newfound esteem for Mr. Cruz, whom Mr. Trump dubbed “Lyin’ Ted” when they battled for the 2016 Republican nomination, is coming from people who were die-hard supporters of the president.

“Ted Cruz has kept his word to the American citizens, and we are watching this very, very carefully,” said Sue Payne, a conservative activist in Washington’s Maryland suburbs who in 2016 championed Mr. Trump and reviled Mr. Cruz. “I’m getting very sick of Donald Trump right now. He’s turning his back on the people who put him in office.”

The moves by Mr. Trump that have alienated supporters include the budget deal that threatens more skyrocketing debt and a tax cut law that could make people pay more in high-tax states.